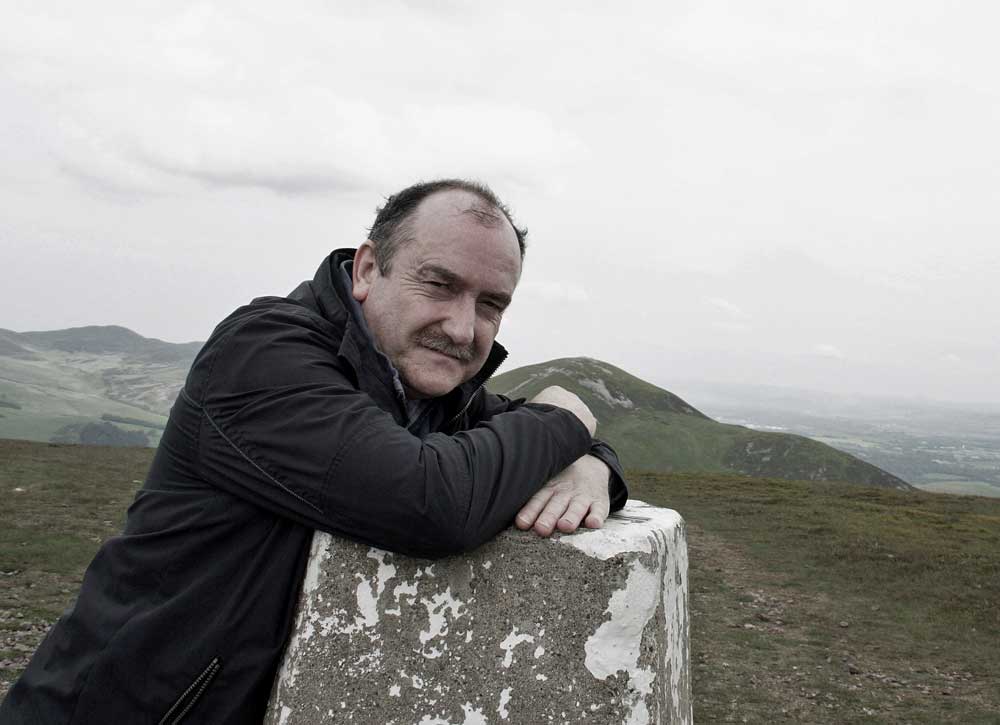 Local musicians, piper Craig Muirhead, from Bannockburn, who studied with MacDonald at the National Piping Centre, and fiddler Siobhan Anderson will feature, as will Stirling and District Schools’ Pipe Band led by Chris Gibb and the Tolbooth’s trad group, which meets weekly as part of the venue’s ongoing education work. The ensemble will be conducted by cellist Neil Johstone, who has arranged and orchestrated the new work.

MacDonald, who won a Herald Angel for his pibroch series of concerts at Edinburgh International Festival in 2004, has performed at every major piping event in the world and is in constant demand internationally as a composer, musical director, piper, singer, workshop leader, and lecturer on Gaelic music. His music for Bruce 700 is composed for pipes, strings, brass and percussion and reflects the elements and emotions of the battle and its history. It incorporates themes from the time, most relevantly Scots Wha Hae, with Robert Burns’s lyrics imagining Robert the Bruce’s stirring address to his army before the battle.

Tickets for the concert are available from The Albert Halls on 01786 473544 or at www.stirling.gov.uk/alberthalls